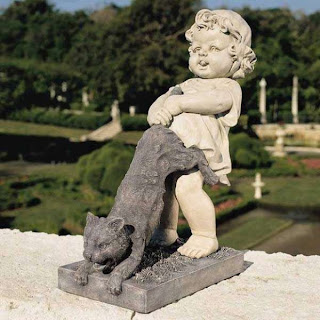 I have heard about a turmoil among Haap Dhoros on Facebook. I guess it was about someone 'shooting mouth'  and other one not being able to accommodate with it. I don't know who is right and who is more right, but I think both are  equally right in their own terms. All I wish is that Haap settle their own storm in the cup before it slips above the brim. I think there is no need for middle man here!

And yesterday, on Facebook again, I had to stop my discussion on becoming a vegetarian, when a guy named Donkey started making fun about the discussion. I wanted to discuss more about veg and he wanted to divert my attention by discussing about sex and pork. So before any middle man could come between us, I quietly removed him from my list and we were done.

My dad wanted me to become teacher in my life. Fortunately or unfortunately, I couldn't become one. In fact I ended up becoming someone I was not made for; a Customs Officer!. Not being able to see his son live his dream must have pained his heart. But of late, I have got this strange feeling. 'I wanted to become a teacher in my life'. -As if to say that I want to live my father's dream.

It sounds strange because there are many people who are dying not to become one. My wife, who is a teacher, says that, people regard teacher no less than a donkey. Therefore, she doesn't fancy me becoming one. But I feel my urge to become one so intense.

I have nearly put up a decade in Customs already. Now I wish I could become teacher someday and spend my another decade there. If possible, I also wish to become.....uummmm.....aheeemmmmm.. dasho after that! wait, Did I say Dasho? If not I would want to retire peacefully to become a monk. I wish to work for the benefit of innocent sentient beings who, according to Buddhist philosophy, say, they were once my parents, my siblings, my kids and my friends

Hey folks, I have exam tomorrow. So I better stop day dreaming and get going with my studies. Wish me lots of luck.

Have a nice day!