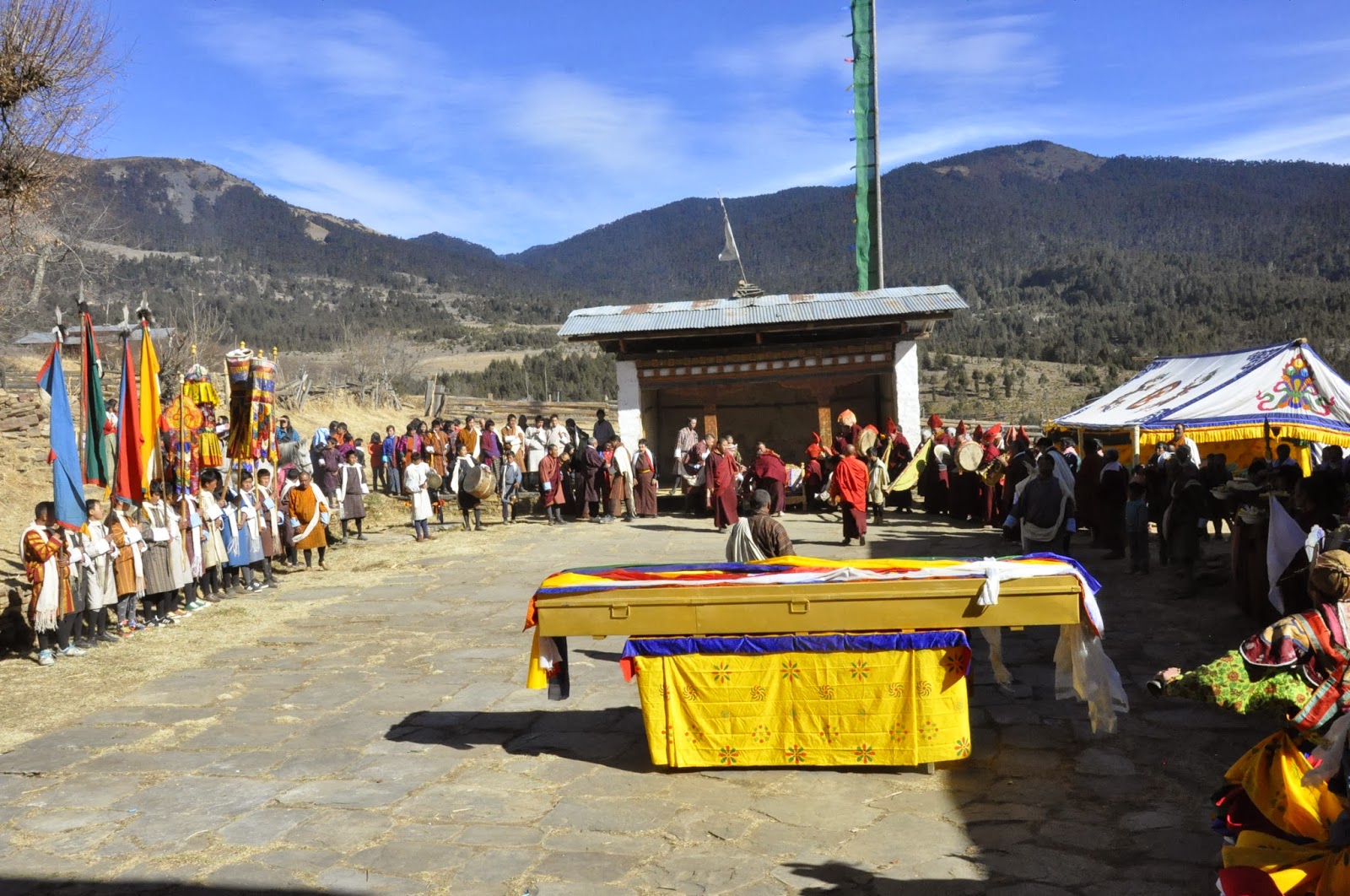 Last week, against the wishes of my bosses here in Paro, I had to take a long leave to go to my village. Forgoing a very important official occasion here in Paro (International Customs Day) I had to rush home to be a part of our local event there. Its called Shingkhar Rabney. You can read about Rabney here in bits and pieces.

This years Rabney has been the grandest Rabney ever and it will go down in the history of Shingkhar as the most memorable Rabney.

Firstly, without a penny at sight and as desired by Dasho Shingkhar Lama (aka Meme Lama) few sons of Shingkhar have initiated a project worth more than a Million Nu. They called it "Longchen Thongdrol Project". To fulfill the wishes of Meme lama and to to see the project succeed, Shingkharpas, both near and far have worked so tirelessly. When the fund ran scanty, each Shingkharpa went from door to door begging. Praying and working day and night, the project finally saw its success. So with this years Rabney, people of Shingkahar actually intended to celebrate the homecoming of Longchen Thongdrol.

Secondly; Meme lama, despite his critical health condition has made up his mind to make for Rabney as well. It was his emotional homecoming after a decade. Meme lama suffered a stroke decade ago and since then been not able to attend the Rabney. Today Meme lama is still battling the illness. Crippled and beaten,  Meme Lama said that all he have for Shigkhar is love, affection, prayers and  more prayers. 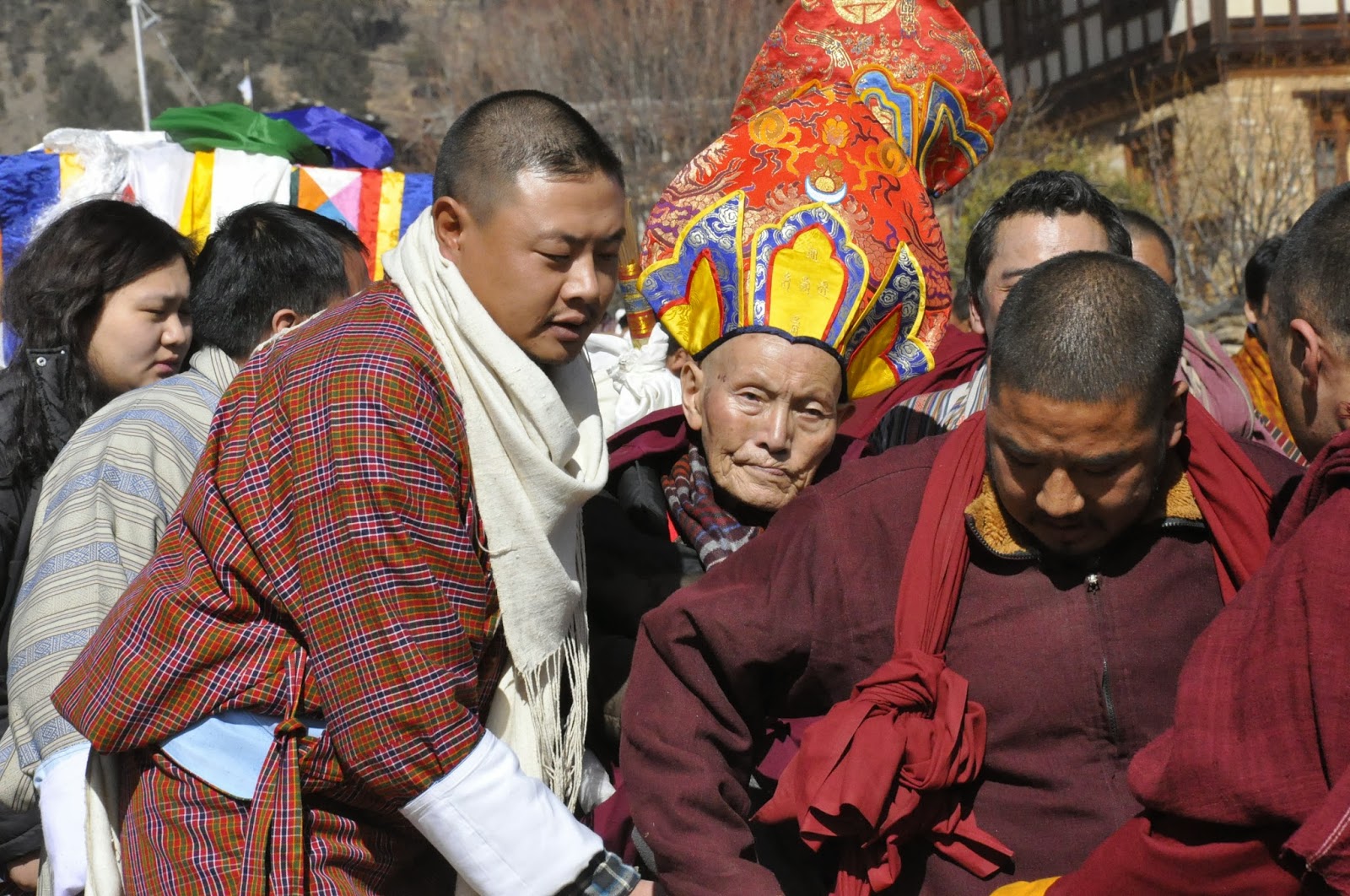 When Meme Lama finally made to Shingkhar, There was tears everywhere. The entire air of Shingkhar was filled with tears of joy. I believe those were the tears of happy reunion between the lama and his devotees. That day Meme lama spoke like a father and otherwise unruly Shingkharpas listened like obedient kids. 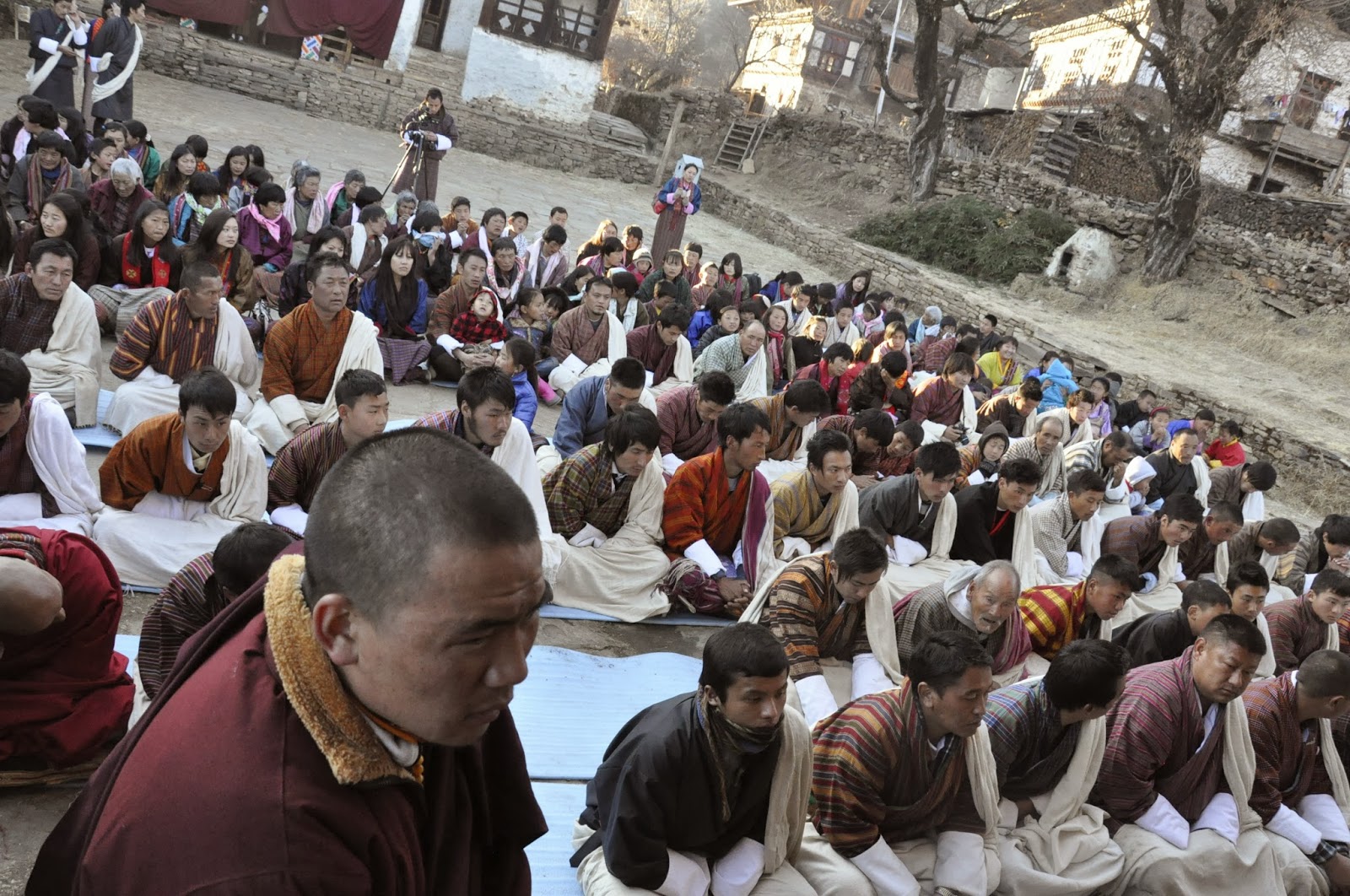 Thirdly; With Longchen Thongdrol and Meme lama both making to Shingkhar, many other Shingkharpas also found the similar reason to do so. On 20th January 2014, there were 22 vehicles travelling to Shingkhar alone! Seriously, no other Rabneys have brought these many Shingkharpas back to Shingkhar. So this years Rabney was some kind of get-together for Shingkharpas. Believe me, I have never seen Shingkhar people this unified. 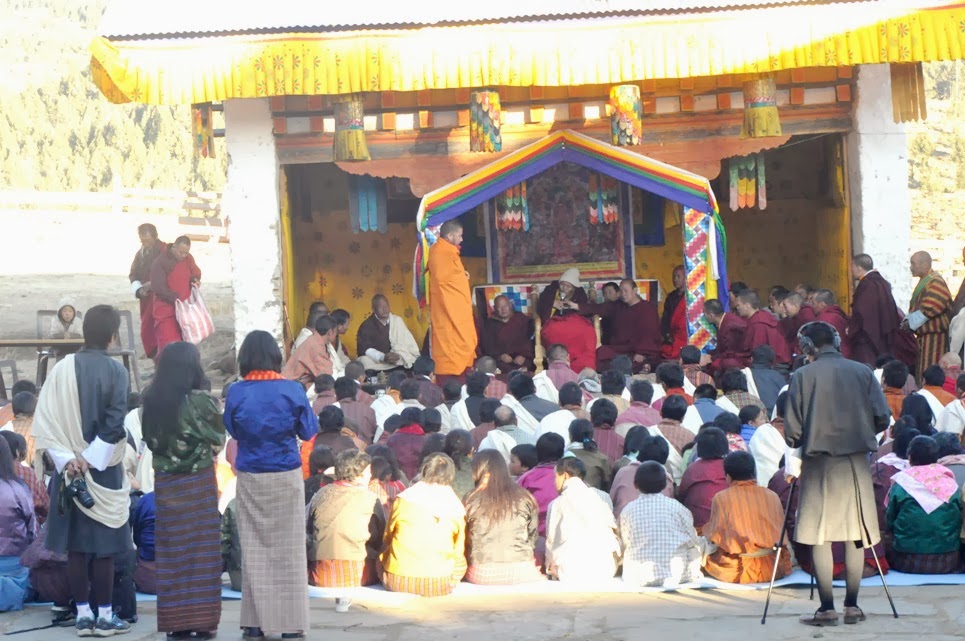